This game was a school project made during spring of 2018 in 3 weeks with 6 students from Stadin Ammattiopisto.

moon. is a 2D-platformer with the main mechanic being a shadow version of yourself that you can summon at will, and that shadow version has inverted controls to you, which you need to use to your advantage to solve different puzzles. The shadow can also be told to stay in place, which makes the player able to jump on top of the shadow to reach higher areas.

There is 5 areas and a total of 15 fully completable and polished levels with different kinds of puzzles like rolling boulders on buttons, activating levers, gathering keys and more.  The art in the game is beautiful and eye-catching.

Each area in the game has a different look and aesthetic to it with each having a unique song. The soundtrack is composed with well fitting and unique themes, 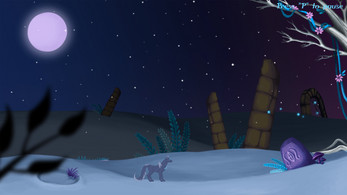 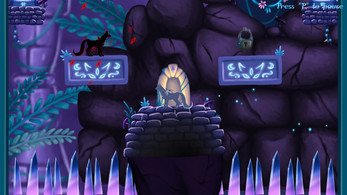 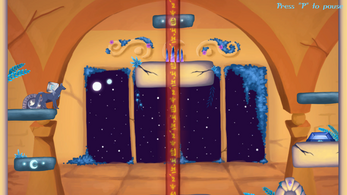 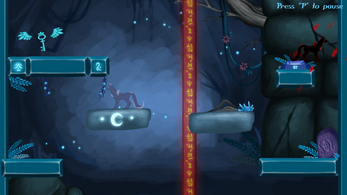